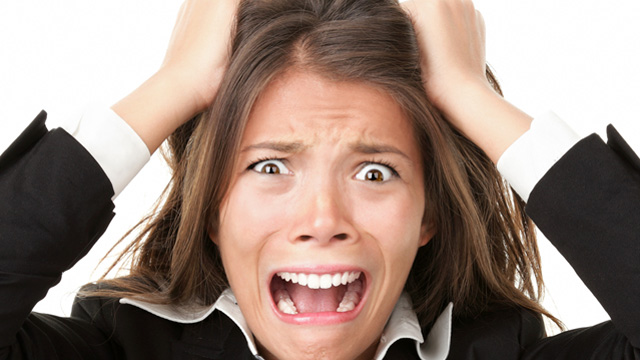 Menopause isn’t something you really think about.

And then you’re forced to focus on it because it often feels as though some alien came down from outer space and replaced the “real you” with this weird “new you.”

Why? Simply put, we can feel as though we’re not in control of our bodies.

It happened to me a few years ago, after I turned 50. I researched everything on Google, which caused even more confusion. There were too many opinions about what works and what doesn’t, what will help and what won’t. But we’re all different, and when it comes to something as big as menopause, I didn’t want to take a cookie-cutter approach.

So, I did the one thing that many women don’t do: I talked with my doctor. He explained what was going on in language that I could understand. Here’s the gist of what he told me: 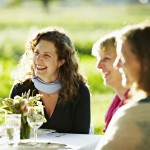 From puberty to menopause, our bodies make estrogen from our ovaries. Estrogen plays a number of important roles throughout the female body which includes stimulating the development of adult sex organs during puberty.

During the years before menopause, (called “perimenopause”), the production of estrogen slows down. When a woman has gone 12 months without a menstrual period, she has officially reached menopause. After menopause (or if a woman has had her ovaries surgically removed), estrogen production stops.

The gradual slowdown and then end of estrogen production marks the natural end of our ability to conceive. But it also causes a series of other changes in our bodies.

The most common and well-known symptom of menopause–hot flashes–are experienced by about 75 percent of all women.

But there are other symptoms that may be linked to estrogen deficiency, including:

We can experience all or just some of these common symptoms, but all women will be affected by estrogen deficiency at some point in their lifetime.

It’s no wonder we often feel like putting the proverbial blanket over our heads . . . and staying there. What’s worse, many women believe there’s nothing we can do to feel better.

There are steps we can take to counter many of these symptoms, and the most important is to talk with your health care provider. But too often, doctors aren’t the ones to bring it up, which is why women must take control of addressing estrogen deficiency by getting the conversation started.

Need a little help? Visit www.TheOtherED.com for all the information, tools, and encouragement you need to get estrogen deficiency–“TheOtherED™”–out into the open.

Isn’t it time to take back control?

I am a member of GLAM™ (Great Life After Menopause), a women’s health initiative sponsored by Novo Nordisk.

For more tips on living your best life check out my series on the AARP YouTube Channel where I cover everything from style, beauty, health, fitness, sex, money, career and so much more.

FASHION FLASH MONDAY! Everything You Want to Know for the Week of July 14th!

What I Wore to VidCon!

Great post — not sure why we don’t think about it until it happens. Oh how different things could be if we were prepared ahead of time!