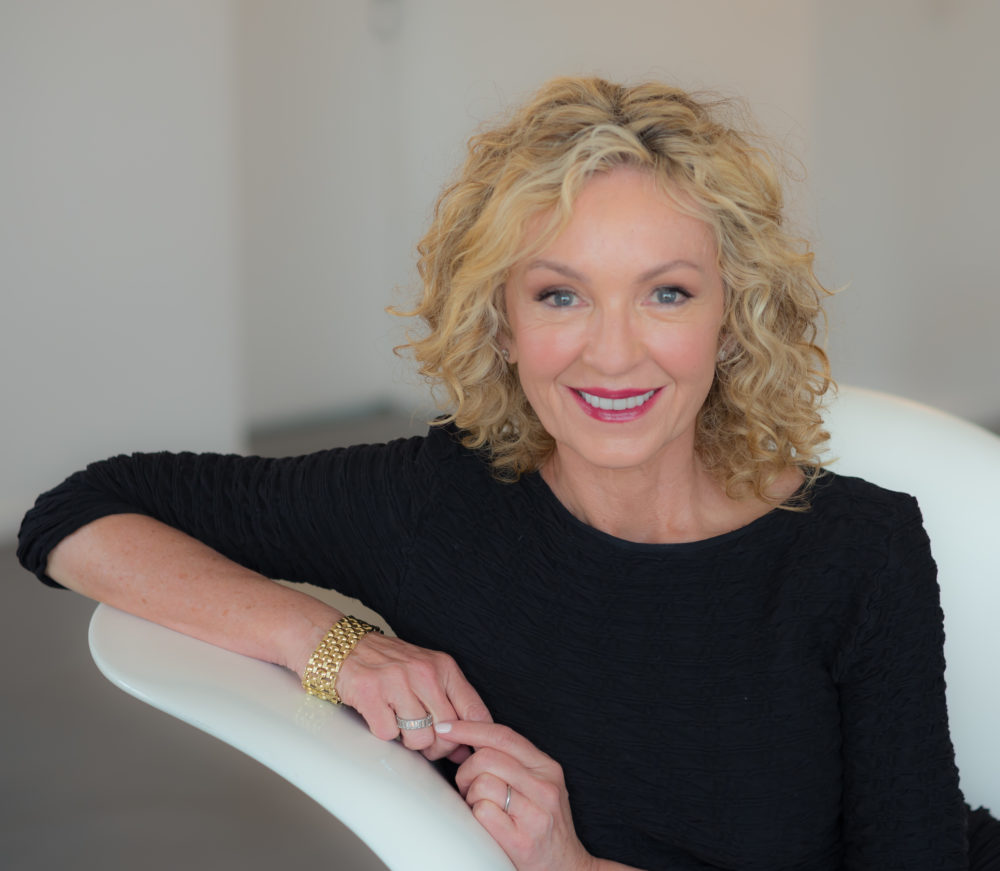 Barbara Hannah Grufferman, a recognized expert on positive aging, is the award-winning author of “Love Your Age: The Small Step Solution to a Better, Longer, Happier Life” which was published by National Geographic and branded by AARP.

Her first book, “The Best of Everything After 50: The Experts’ Guide to Style, Sex, Health, Money and More,” is a highly regarded resource for women over 50, and one of the first books to focus on the power of embracing your age. She contributes to Growing Bolder and AARP, consults with multinational companies that seek to engage with the 45+ consumer, and has been spokesperson for several of them. She is working on her third book.

Recognizing the need for more information about menopause and its impact on women, Barbara launched a weekly newsletter — Menopause Cheat Sheet — in partnership with Dr. Margaret Nachtigall, a leading NYU reproductive endocrinologist and menopause expert, which has gained a growing following. Barbara’s new podcast – GRUFFtalk – launched in May 2022.

Barbara is a recipient of the Generations of Strength Award from the Bone Health and Osteoporosis Foundation, the country’s leading authority and resource on osteoporosis and low bone density, for her outspoken support of positive and healthy aging in America, and was named BHOF’s first Ambassador for Bone Health, a trustee, a regular host of Bone Talk, the official podcast from NOF, and is the Team Captain of the ‘Be Bone Strong’ NYC Marathon Team.

Since the launch of her first book in April 2010, Barbara has been a guest on The Today Show, CBS This Morning, Live with Kelly & Ryan, Good Morning America, Dr. Phil, The Doctors Show, The Talk, local television stations nationwide, and radio and internet programs, including NPR and Sirius Doctor Radio. She also travels around the country, addressing groups on health, nutrition, career, fitness, sex and many other topics related to positive and healthy aging.

Since turning 50, Barbara started running to stay in shape and has completed fourteen marathons, numerous half-marathons and countless shorter races. She’s become a chief motivator for many people to make fitness after 40 a top priority.

A native New Yorker and mother to two incredible young women, Barbara lives in New York City with her husband, Howard, and Pete, the Brittany they adopted from the Brittany Rescue in Texas (BRIT).

LISTEN TO THIS WEEK'S EPISODE OF GRUFFTALK BY GOIN