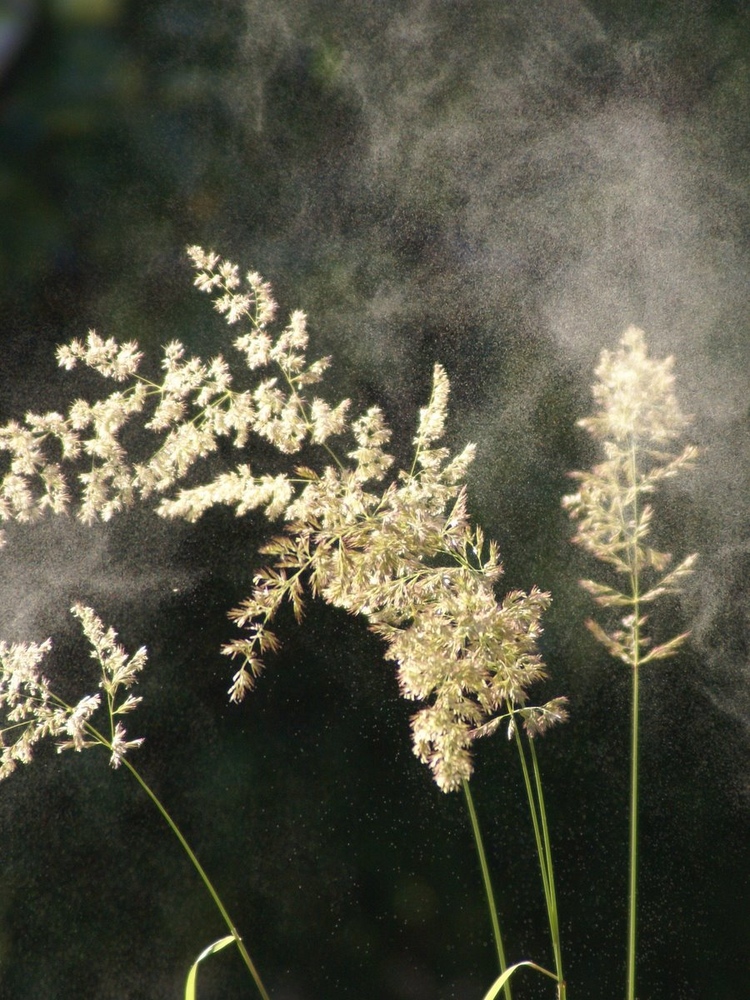 First, the bad news: Global warming is happening, and there’s one more way it will make your life less comfortable and more miserable in the years ahead — its impact on your seasonal allergies.

The good news? There are steps you can take to feel better.

A new report was issued by the U.S. Global Change Research Program–the National Climate Assessment–and one of the sections explains how climate change results in “more frost-free days and warmer seasonal air temperatures.” This can lead to longer pollen seasons, and more allergens to trigger our allergies, and even asthma, especially during spring and fall, the prime allergy seasons.

This is bad news for allergy sufferers because “Increased carbon dioxide [CO2] by itself can elevate production of plant-based allergens … Higher pollen concentrations and longer pollen seasons can increase allergic sensitizations and asthma episodes … and diminish productive work and school days.”

Allergens such as ragweed (a huge source of pollen) will flourish and become even more irritating because of the increase in carbon dioxide levels. Ragweed plants at today’s carbon dioxide produce about twice as much pollen as they did 100 years ago. The pollen production rate could double again if we keep adding carbon dioxide to the atmosphere.

According to the Asthma and Allergy Foundation of America (AAFA), “…more Americans than ever before say they are suffering from allergies, and it’s among the country’s most common, yet often overlooked, diseases.”

Sneezing, runny nose, itchy throat and eyes are all common symptoms… and will all get worse in the years ahead.

For sure, the current state of global warming has created a more favorable environment for increased allergen production — extremes in weather, more moisture, more mold — and the key is determining what you’re allergic to so you can figure out the best preventive measures and treatment.

“There are several things you can do to help control your allergies, given the fact that allergens will increase,” Dr. David Mazza, an allergist, told me. “I tell patients that what makes them allergic is the receptors they have in their nose that are sensitive to specific allergens. Not all people have these receptors, but if you do, you will absolutely be affected by the increase in allergens.”

The best thing you can do is get rid of the receptors that are triggering the allergens to begin with.

How to do that?

Flush them out! Even mild allergies will be helped if you flush the allergens out of the nasal passages so they don’t activate the receptors that are there.

How? Some people have tried a neti pot, but it’s a lot safer to use a non-medicated over-the-counter nasal spray, such as Ocean Saline Nasal Spray, to soothe and moisturize nasal cavities while flushing out the allergens.

You should also consider using an anti-inflammatory intranasal steroid (either by prescription or over-the-counter), such as Flonase or Nasacort, every day throughout the season.

Other tips include making sure windows are closed during peak season, keeping an eye out for potential sources of mold, and getting clued in about your parent’s or sibling’s allergies because there is a genetic component.

And one more thing . . . do whatever you can to fight global warming. That will help your allergies more than anything.

Seasonal allergies are just a part of my life and always have been…unfortunately, there is something airborne in every season I am allergic to…so I have to take medicine every single night. Which I hate. But if I don’t I suffer. I also eat local honey when I need a sweet touch because it is suppose to help.

I enjoy being on Fashion Flash with you!

I agree allergic reactions seem to be getting more common here in London. I find nose sprays work the best.