Ovarian Cancer: The “Silent Killer” That Must Be Stopped 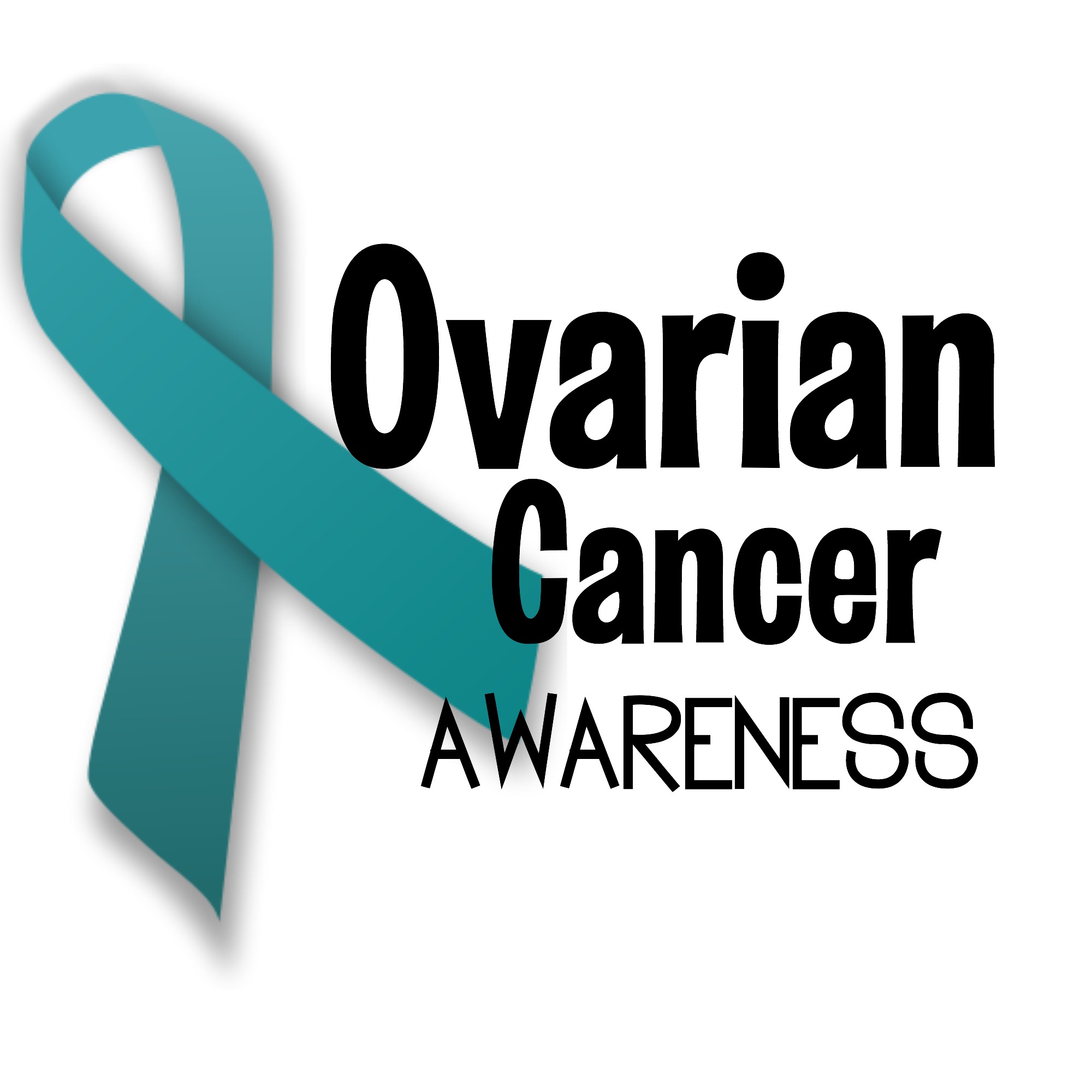 If you knew there was a killer on the loose that was attacking over 21,000 women every year — with close to 15,000 of them dying as a result — wouldn’t you demand that the government spend as much money, manpower, energy and intelligence as necessary to find the killer and bring him down?

What if you realized there wasn’t remotely enough money or research behind the effort to effectively stop this killer in his tracks?

What if you discovered that the killer actually left clues, giving many of the victims some advance warning?

And, what if you heard that many women — and their doctors — who were given a heads up either ignored the signs, or confused them with other possibilities, until it was too late?

This is a typical scenario surrounding ovarian cancer, and the statistics haven’t changed much in over 30 years, when the “War on Cancer” was first declared. It is drastically under-funded especially when compared to the number of women it attacks and kills each year. Essential research to prevent, screen and effectively treat ovarian cancer — which is still the deadliest of all gynecologic cancers — lags behind many other diseases.

My mother was a classic textbook case. For much of her adult life she had battled lower intestinal issues. Constipation and serious bloating were a constant. Even after years of consulting with different doctors for yet more opinions, ovarian cancer was never, ever discussed. It was not until she was stage IIIC, when a very large tumor was detected during another consultation with a gastroenterologist. He found the tumor on an x-ray he had requested of the pelvic area.

Even though the signs were there, and she was in her 70s (the median age for women who are diagnosed with ovarian cancer is 63), doctors assumed her growing discomfort was from her intestinal problems, but they were wrong. In addition, she had a hysterectomy 20 years before being diagnosed, but her ovaries, which were healthy at the time, were not removed. At no point in all those years did any doctor suggest that Karen’s mother be vigilant about the signs of ovarian cancer, or urge her to get the special tests to potentially diagnose ovarian cancer.

According to Dr. Margaret Nachtigall, a leading reproductive endocrinologist in New York City and the Medical Director of Menopause Cheat Sheet:

Ovarian cancer has always been called the “silent killer” because symptoms were not thought to develop until it was too late. However, recent studies show that this term is inaccurate, and there are specific symptoms that are much more likely to occur in women with ovarian cancer than women in the general population.

It is called a “silent killer” because for too many years, ovarian cancer was simply not on anyone’s radar screens, including that of the medical community, contributing to the high mortality rate. It’s time to take charge of your body, and help change the statistics.

In honor and memory of all women who have succumbed to ovarian cancer, and to acknowledge September as National Ovarian Cancer Awareness Month, it is probably the most appropriate time to review this list of symptoms, risk factors, early detection tools, treatments, and guidelines on when to tell (not ask) your doctor that you want the “early detection” tests performed. Listen to your body, be 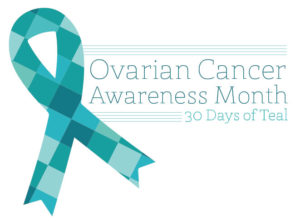 vigilant of changes, and demand medical attention when you know it’s required. It’s your body. Yours. And you are your own best advocate.

According to the American Cancer Society and the Ovarian Cancer Research Alliance, here are the most important things you need to know:

Possible symptoms of ovarian cancer, especially when experienced together and for several weeks:

Many of these symptoms mimic common intestinal ailments, which was the case with Karen’s mother. Always have these symptoms checked by the appropriate doctor, even if you’ve always suffered from the discomfort of intestinal issues, but especially if they come on suddenly and don’t go away after a few weeks. Do not delay.

Is there a link between ovarian cancer and obesity?

This connection has been studied for many years, with conflicting results. However, it seems as though a surplus of estrogen produced by fat cells in the body may be driving an increase in ovarian cancer in women who are considered obese (BMI of 30 or more). According to Dr. Nachtigall, a 2009 study found that obesity was associated with an almost 80 percent higher risk of this cancer in women ages 50 to 71 who had not taken hormones after menopause — another excellent reason to maintain a healthy weight, especially after 50.

The most effective “early detection tools” available right now include:

Transvaginal ultrasound – a procedure used to examine the vagina, uterus, and fallopian tubes
Blood test – a test that measures the level of CA-125 protein in the blood, which might be a sign of cancer. Although the CA-125 blood test is more accurate in postmenopausal women, it is not a reliable early detection test for ovarian cancer. In about 20 percent of advanced stage ovarian cancer cases and 50 percent of early stage cases, the CA-125 is not elevated even though ovarian cancer is present. As a result, doctors generally use the CA-125 blood test in combination with a transvaginal ultrasound.

While most doctors would recommend these tests on those women who are considered high risk, many doctors, including my own, routinely perform these tests on women over fifty during annual gynecological exams. Discuss these with your gynecologist at your next visit.

What’s on the horizon?

There are not enough funds to put behind this dreadful disease. We need more money, and more brainpower focusing on this not-so-silent killer. But, for now, there are a few tests and tools that are being studied, any one of which, or all, could end up being the magic bullet women so desperately need and deserve. Visit the Ovarian Cancer National Alliance and the National Ovarian Cancer Coalition websites for updated information about new tests, drug trials, and studies.

Women can reduce the risks of getting ovarian cancer if they:

Are extremely alert to changes in our bodies and report them to our doctors
Insist on getting transvaginal ultrasounds at annual exams
Use oral contraceptives
Choose have your ovaries removed (after careful consideration)
Maintain a healthy weight, and eat a diet high in vegetables and grains, and low in fats

Ovarian cancer has the potential to kill, so you need to defend yourself:

Demand that your doctor perform — and your insurance company pay for — the transvaginal ultrasound and the CA-125 blood test at every annual gynecological exam.
Keep your weight at a healthy level and move your body every day
And the most important defense of all: Listen to your body. It will tell you if there’s something wrong. 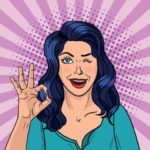 Get Sex Back Into Your Life 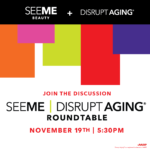 A Special Event to Celebrate the Beauty of Positive Aging