How Women in Israel Stay Fit 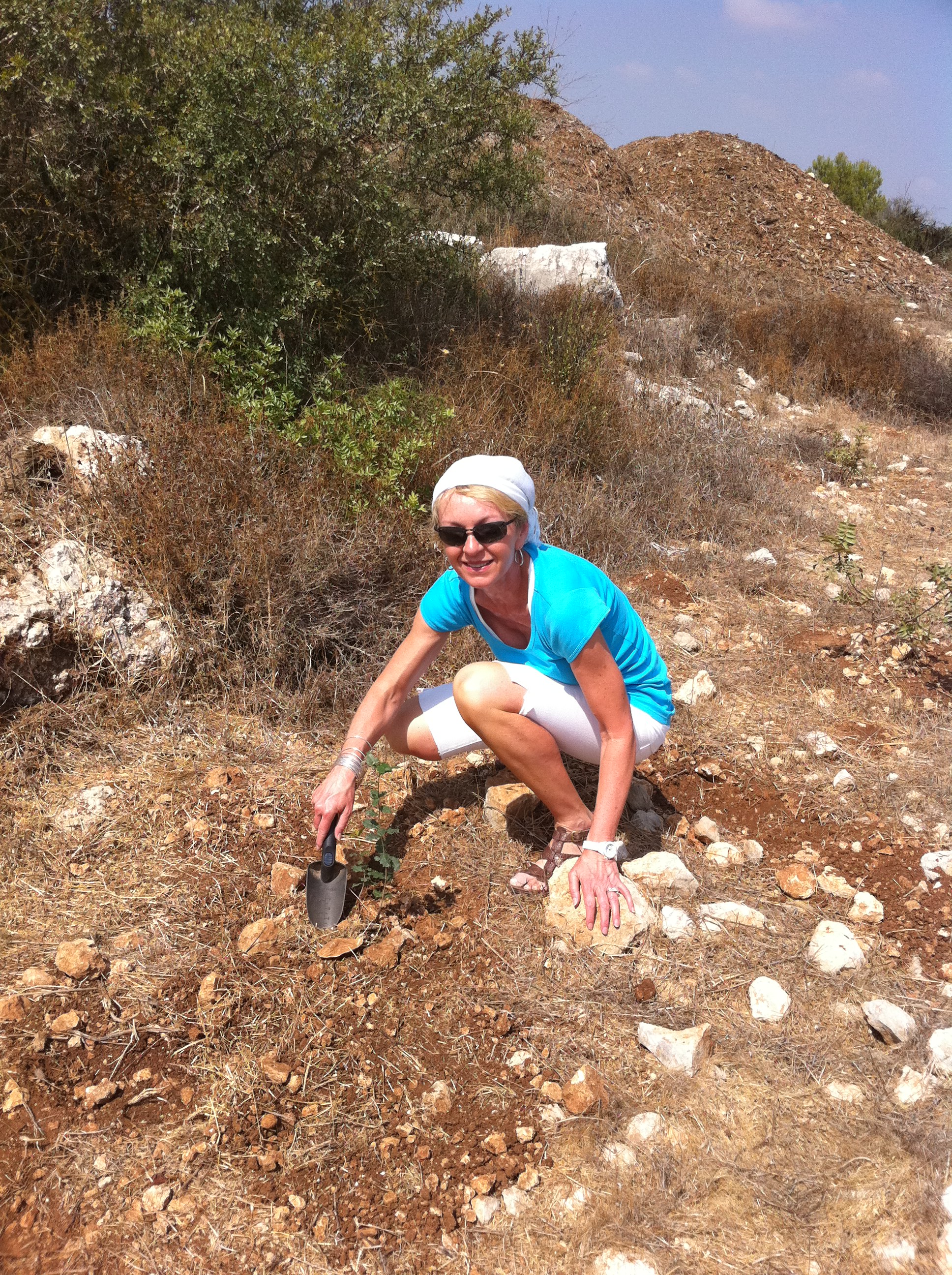 My family and I went to Israel a few years ago to attend a close friend’s daughter’s Bat Mitzvah celebration, which took place under a full moon, the Old City of Jerusalem in the background. The service started at sunset, and the unique sounds of this magical place made it even more special: men praying at the Western Wall; firecrackers set off indicating that Ramadan was over for the day (which sounded like gunfire to some of us); sirens; chanting; church bells. You could feel the history, splendor, and strife.Then, there was that one clear, defining moment when I completely understood why so many want a stake in this desert country, and are willing to fight for it. For those of you who have been there, you know exactly what I mean. But, conflicts and politics in the Middle East are not my areas of expertise, so I’ll focus on what I know best: being a woman over 50.

Since writing The Best of Everything After 50: The Experts Guide to Style, Sex, Health, Money and More this year, I’ve been on a mission to gather the best information about being healthy, fit and fearless after 50, and sharing it with other women. Traveling through Israel gave me a wonderful opportunity to talk with Israeli women about how they eat, exercise, approach skin care, hair and makeup routines, and so much more, and to compare it all with what we do in America.

Food and eating are two of my favorite subjects, so I was eager to compare notes. Research shows that eating a healthy diet can help alleviate, or prevent, many diseases (in conjunction with an exercise program). The experts I interviewed for my book gave me strong guidelines for eating well, which include giving up the “white stuff” (sugar, white flour, white pasta, white rice) and replacing it with brown rice and whole grains; eating less animal fat and more healthy fats from nuts, olive oil, and fish; eating less processed foods and more whole foods (very little or no processing); adding more dark, leafy greens in your diet (kale, bok choy, spinach, chard); cutting back on portions; eating smaller, more frequent meals; having your largest meals earlier in the day; and drinking lots and lots of water (with some green tea and red wine thrown in).

The fact is, most American women over 50 do not follow this way of eating, but, Israeli women do. It’s their way of life. Olive oil is a staple and is used to prepare most dishes (instead of butter). One gorgeous, fit Israeli woman who is close to 66 revealed her favorite tip: drink 1/4 cup of really good olive oil every morning, before anything else, and follow it up with a tall glass of water with a few tablespoons of freshly squeezed lemon juice. Not only does she believe it hydrates her body, inside and out, but she swears it keeps hunger at bay. And, like me, she uses olive oil on her skin and hair. Another home-grown staple is pomegranate juice, which is loaded with antioxidants.

One of my new favorite dishes, which I devoured several times a day in Israel, and has become a staple in my home, is the “Israeli Salad” — a very simple mixture of small cubes of cucumbers and tomatoes, to which you can also add basil, cubed red bell peppers, and a little bit of red onion. Blend it all together with some olive oil, lemon juice and sea salt. Fabulous, filling and very healthy. Another Israeli woman I met stuffs it in a whole wheat pita bread and sprinkles feta cheese on top, or serves it with yogurt. (While you have the feta cheese out, cube some and mix it together with small chunks of watermelon and chopped mint. It’s like spooning pieces of summer in your mouth.)

It was gratifying to know that how I’ve been eating these last two years is very close to the way Israeli women eat every day, and I strongly encourage all my women friends (and their families) to get on board. Eating this way helped me to shed my “post menopausal” 15 lbs., and keep them off.

Where my Israeli friends and I part ways, it seems, is in how we deal with the sun. Every day in Israel, I slathered on waterproof SPF 50 sunscreen (which I would reapply every few hours) and always wore sunglasses and a big hat to cover as much of my face and shoulders as possible. I got the sense that while my Israeli women friends aren’t basking in the sun as I used to do in my younger days (greased up with baby oil mixed with iodine), they don’t seem to be as obsessive about sunscreen and hats as I am, which, given the extreme heat and almost constant sun, surprised me.

Generally speaking, we didn’t see a lot of overweight or obese women over 50 while traveling through Israel, and my friends tell me it’s due in large part to how they eat. But, they also walk a great deal, which seems to be the most popular way for Israeli women to stay fit.

With makeup, hair and clothes, the Israeli women over 50 I met take the no-nonsense, low maintenance, “less is more” approach, which I embrace completely. Simple, unfussy styles, designed more for comfort than following trends; light makeup that wears well in the blistering heat; and hair that is usually not blow-dried into submission, but free to be what it was meant to be. Or, they often wrap their hair in a head scarf, which is usually worn by religiously observant women, but also by those who just want a chic way to deal with a “bad hair day.” Their skin care is also basic. Because so much of Israel is a desert, moisturizer is their key defense. Like me, they are big believers in the power of exfoliating, and use sea salt (from the Dead Sea) for that purpose, followed by a little olive oil to seal in moisture.

There’s a sexy earthiness to the women I met in Israel, and a confidence that I can only imagine comes, in part, from living in a tiny country, surrounded by often hostile neighbors. As one new Israeli friend put it with a smile, “Do we have a choice?”

FASHION FLASH FOR WEEK OF MAY 23rd!

Why I’m Running in the NYC Marathon